NGC 3190 is a spiral galaxy with tightly wound arms and lying in the Constellation Leo. It was discovered by William Herschel in 1784. NGC 3190 is member of Hickson 44 galaxy group, estimated at around 80 million light years away, and consisting of four galaxies in a tight group – NGC 3193 is fairly featureless, NGC 3187 is a dim but striking spiral galaxy and NGC 3185 has a barred spiral structure with an outer ring. 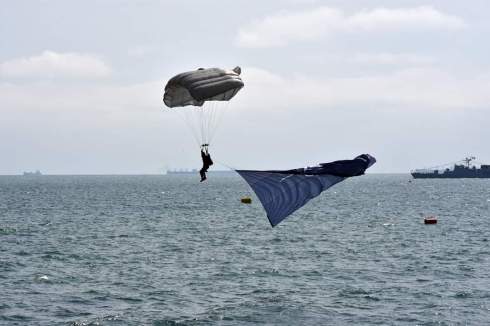 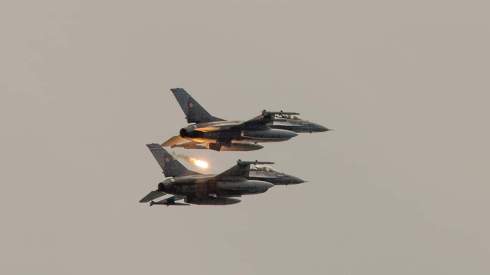 🔴 Economia: il PIL tedesco ha segnato un -0.1% nel secondo trimestre. ...even though a recession is on its way, economists insist that everything is fine. Marcel Fratzscher, president of the German Institute for Economic Research (DIW), in an interview with Focus magazine, claims Germany is well-positioned economically and ‘there is no reason to panic’… ah come negano l’evidenza i tedeschi, nessuno mai…🔴 Un sequestro di persona è stato sventato a Torino dalla polizia. Tutti e tre gli arrestati sono di nazionalità tedesca: due fanno parte un’agenzia di investigazioni. Avevano caricato su un furgone una donna legata con delle fascette.🔴 At 3:00 DPRK fires 2 projectiles into the sea.🔴 President Trump discusses possibility of US acquiring Greenland.🔴 BREAKING: Chinese ambassador signals Beijing is ready to intervene in Hong Kong if necessary.
He says if Hong Kong situation “deteriorates further” and is uncontrollable for Hong Kong authorities “the central government would not sit on its hands”.🔴 BREAKING: US Department of Justice requests from Gibraltar to seize the Iranian oil tanker Grace1.🔴 Tiny amounts of radioactive iodine has been measured in air at our air filter station in Svanhovd in Northern Norway.

🔴 Spacepatch alert: are you a fan of Space Rocks? Join the next ESA/space rocks live mission into space-related art, music and sci-fi, boldly going again on 21 September.

MUSIC AND CULTURE IN SPACE

From the iconic scores of Hans Zimmer to the chilled-out tunes of a great summer playlist, the right music can lift us up, calm us down and even make us run faster. The same is true in space, where this week ESA astronaut Luca Parmitano will inspire attendees to explore farther beyond our planet at two major events in Europe.

The Stockholm Culture Festival in Sweden runs from 13-17 August at inner-city venues including Gustav Adolf’s square, Karl XII’s square (Dansbanan), Skeppsbron, Jacob’s church and the family area at Norrbro. All are welcome, attendance is free and this year the theme is Space.

Festival highlights include the premiere of multimedia experience “Space Station Earth”, as well as a live call with Luca on the International Space Station and in-person appearances by ESA astronauts Tim Peake and Thomas Reiter.

At 20:10 CEST tonight I chat with Tim Peake & Thomas Reiter at the Stockholms Kulturfestival in Stockholm, live from the International Space Station.

Tune in for the talk and follow Space Station Earth for more on how you can see our world through astronauts’ eyes!

Listen to Luca’s Beyond playlist on Spotify here.

Since 1996, the project ASURA has polished a personal electronic universe sound, between trance psychedelic, ambient and world music. In 1998, Christopher Maze joins the band and in 2000, the first Asura album, Code Eternity, is released.

Made by many influences, their music, built around electronic machines and acoustic instruments, does not remain about it less one personal and considered creation, centered on the perpetual search of infinite spaces and multiple origins.

They have created a very distinctive sound which has contributed to making Asura one of the most recognizable bands of the World Electro and Trance Ambient genre.

In 2001, Vincent Villuis left the band to concentrate on his new project Aes Dana and was replaced the same year by Alex Ackerman. The second album, “Lost Eden“, was released in 2003. Since July 2005, after the departure of Christopher Maze and Alex Ackerman, Asurabecame a solo project. exclusively composed of Charles Farewell.

The artist is currently working on an immersive live show… 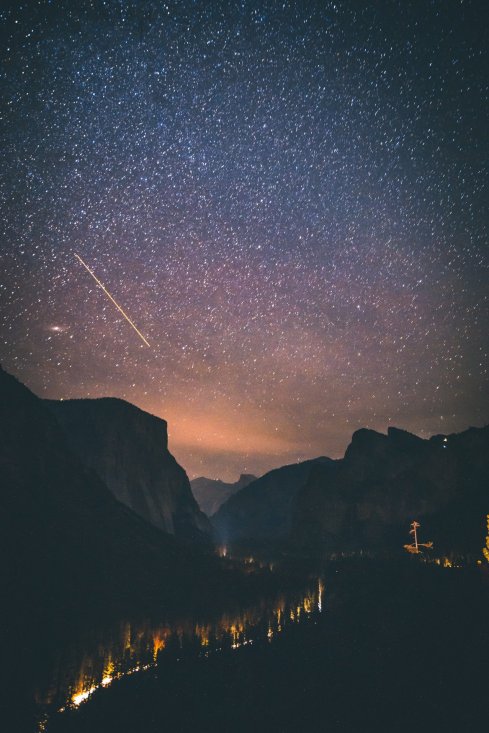 Are you ready for the Night of the Shooting Stars?
I will be looking skywards too to admire the spectacle of shooting stars.
From today till August 13, do not forget to make a wish…

LIVE ROCKET LAUNCH! Tune in to see us send more than 5,000 pounds of research and supplies to the International Space Station aboard a SpaceX Dragon spacecraft. Liftoff of the Falcon 9 rocket is slated for 6:24 p.m. EDT from Space Launch Complex 40 at Cape Canaveral Air Force Station, next to NASA’s Kennedy Space Center in Florida. Don’t miss the countdown to liftoff!

Crew Dragon is equipped with the most advanced spacecraft parachute recovery system in the world.