U2 delivered one of their most intimate New York appearances ever when they played the Apollo Theater in Harlem.

The show, performed in front of 1,500 invited guests, featured the Sun Ra Arkestra for four songs during an encore. You can see videos and the full set list below.

The 18-song show opened with “I Will Follow” and included the tour debuts of “Out of Control”, “Angel of Harlem”, “When Love Comes to Town”, “Stuck in a Moment You Can’t Get Out Of” and “Every Breaking Wave”. The audience included Jon Bon Jovi, Steven Van Zandt and Harry Belafonte.

Singer Bono dedicated “Stuck in a Moment” to the late chef and writer Anthony Bourdain, calling him “a great storyteller who had stories he couldn’t tell us.” “It’s been a funny, not funny few years,” he said. “We lost a lot of inspiring, useful people. And gained a few useless people. It’s hard to lose a friend, to lose a mate. This band has been through that.” He noted that he’d originally written “Stuck in a Moment” in memory of INXS singer Michael Hutchence, who died in 1997.

After the encore featuring the Sun Ra Arkestra – who’d flown in that morning from Australia, Bono said – U2 returned to their usual lineup to complete the concert with three more songs.

M’s Music – Love is bigger than anything in its way…

The door is open to go through
If I could I would come too
But the path is made by you
As you‘re walking, start singing and stop talking

So young to be the words of your own song
I know the rage in you is strong
Write a world where we can belong
to each other and sing it like no other
If the moonlight caught you crying on Killiney Bay
Oh sing your song, let your song be sung
If you listen you can hear the silence say
When you think you’re done, you’ve just begun
Love is bigger than anything in its way… 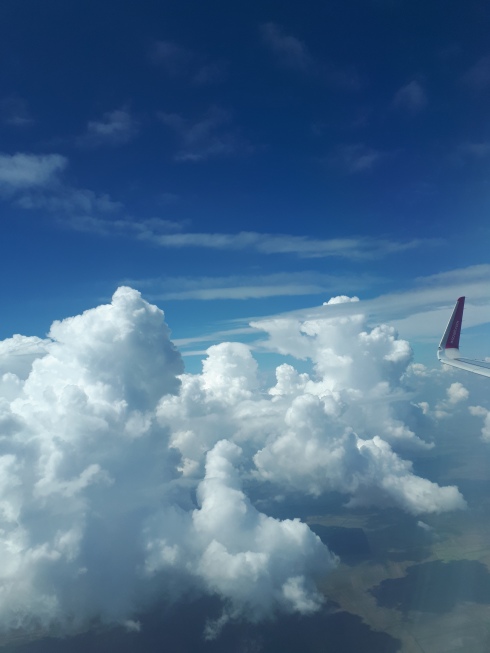 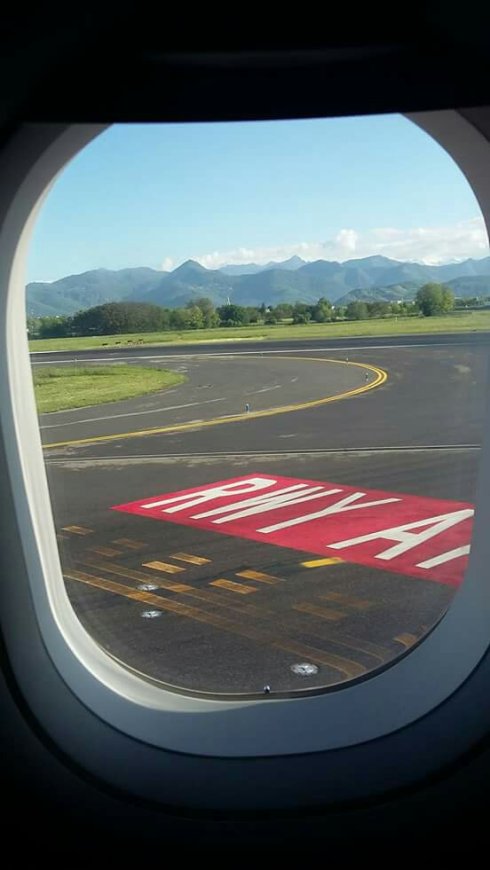