Today is Isaac Asimov’s birthday, celebrated as Science Fiction Day. Who is your favorite Sci-Fi author? 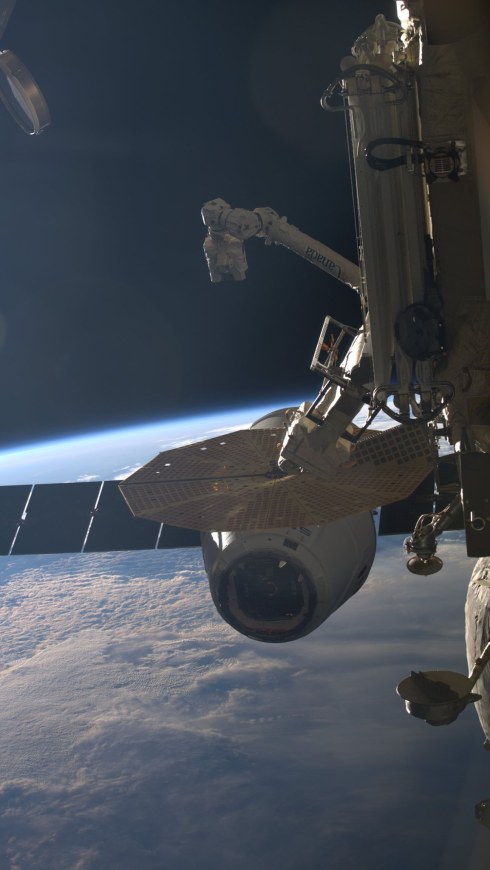 When Galileo pointed his first telescope at the Milky Way in the early 17th century, he noticed it consists of countless stars. Since that time, studying the properties and history of our Galaxy has absorbed many generations of scientists. Writing in Science, Polish astronomers from the Astronomical Observatory of the University of Warsaw present a unique three-dimensional map of the Milky Way. The map provides insights into the structure and history of our Galaxy.

Since the 17th century, astronomers have been aware that the Earth, the Sun, and other planets in the Solar System, together with billions of stars seen with telescopes, form our Galaxy. These stars, if observed far from the city lights, look like milk spilled across the sky and form the band of the Milky Way.

Presently, it is believed that the Milky Way is a typical barred spiral galaxy that consists of a bar-shaped core region surrounded by a flat disk of gas, dust, and stars. The disk consists of four spiral arms and has a diameter of about 120,000 light years. The Solar System is located within the disk, about 27,000 light years from the Galactic center, which is why disk’s stars, viewed from within, look like a faint band in the sky, the Milky Way.

The current knowledge about the shape of the Milky Way disk is based on various tracers (such as star counts or radio observations of gas molecules) informed by the extrapolation of structures seen in other galaxies. However, the distances to these tracers are measured indirectly and are model-dependent. The most robust method of studying the shape of the Milky Way would be to directly measure distances to a large sample of stars of a specific type, which would allow one to construct the three-dimensional map of the Galaxy.

Cepheid variable stars are perfect for this task. Cepheids are young pulsating supergiants, their brightness changes in a very regular pattern with a well-defined period which may range from hours to several dozen days.

Cepheids follow a relation between their pulsation period and luminosity, allowing the intrinsicluminosity of a Cepheid to be inferred from its period. The distance can then be determined bycomparing the apparent and intrinsic brightness. The additional difficulty arises from the presence of interstellar dust and gas which may dim the brightness of a Cepheid. Fortunately, observations in infrared bands reduce these uncertainties.