Inspired by Albert Einstein, this filmmaker uses reflections to create a new kind of cityscape.

A century had passed since gravitational waves were predicted by his general theory of relativity – although Einstein was convinced it would never be possible to measure them.

For decades, physicists have tried to detect these gravitational waves that shake the universe, as Albert Einstein described them one hundred years ago. He explained that space and time are malleable, and that the combined four-dimensional spacetime vibrates with gravitational waves that are always created when a mass accelerates – like when an ice-skater pirouettes, a star explodes in a distant galaxy or a pair of black holes rotate around each other. 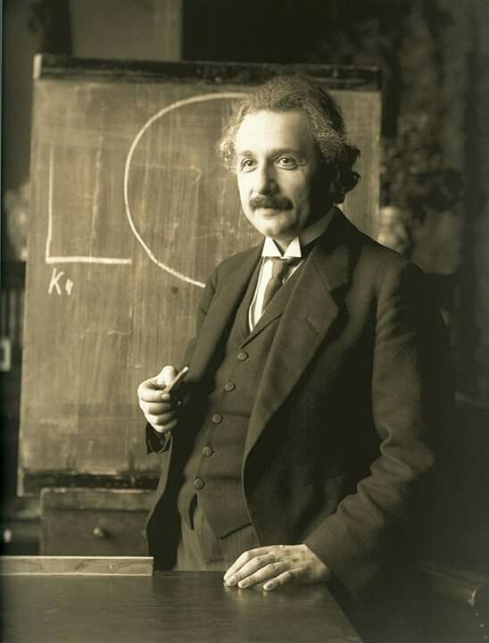 Gravitational waves bring the hope of observing something previously unthought-of, but it was long unclear whether the mysteries of spacetime would ever be solved. For many years, Albert Einstein was unsure whether the waves were real or just a mathematical illusion. His contemporary colleague, Arthur Eddington, was even more sceptical and pointed out that gravitational waves appeared “to propagate at the speed of thought”.

Rainer Weiss, Barry C. Barish and Kip S. Thorne are awarded the 2017 Nobel Prize “for decisive contributions to the LIGO detector and the observation of gravitational waves”.

I just don’t understand why we haven’t progress as much as we have in this field with all the technology we got ?

Could you imagine what Albert Einstein would know if he had just a little technology we got now ?